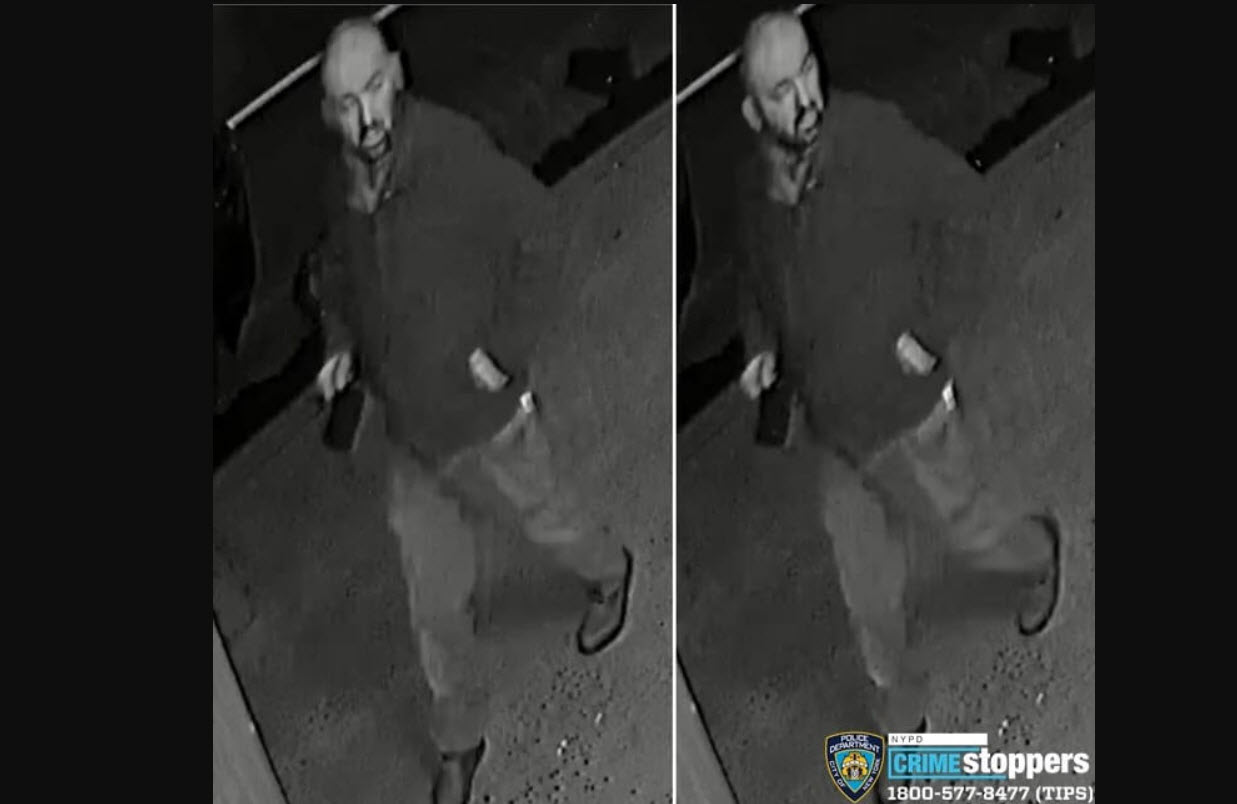 Detectives picked up a Jamaica Estates man on Friday for a truly creepy crime: breaking into a Manhattan apartment and licking and kissing a woman’s face as she slept.

Salih Kolenovic, 40, of Midland Parkway faces charges of sexually motivated burglary and sexual abuse for the March 24 incident, which occurred at 6:35 a.m. in the vicinity of East 65th Street and First Avenue on the Upper East Side.

According to police, Kolenovic allegedly got into the 28-year-old woman’s apartment through an unsecured front door and went into her bedroom. The victim woke up to discover the suspect on top of her, kissing and licking her face.

Law enforcement sources said the woman forced Kolenovic out of her apartment; he then fled on foot westbound along East 65th Street. The incident was later reported to Manhattan’s 19th Precinct.

The New York Post reported that cops tracked down Kolenovic through two anonymous tips provided to NYPD Crime Stoppers after images of the suspect were published through the media. 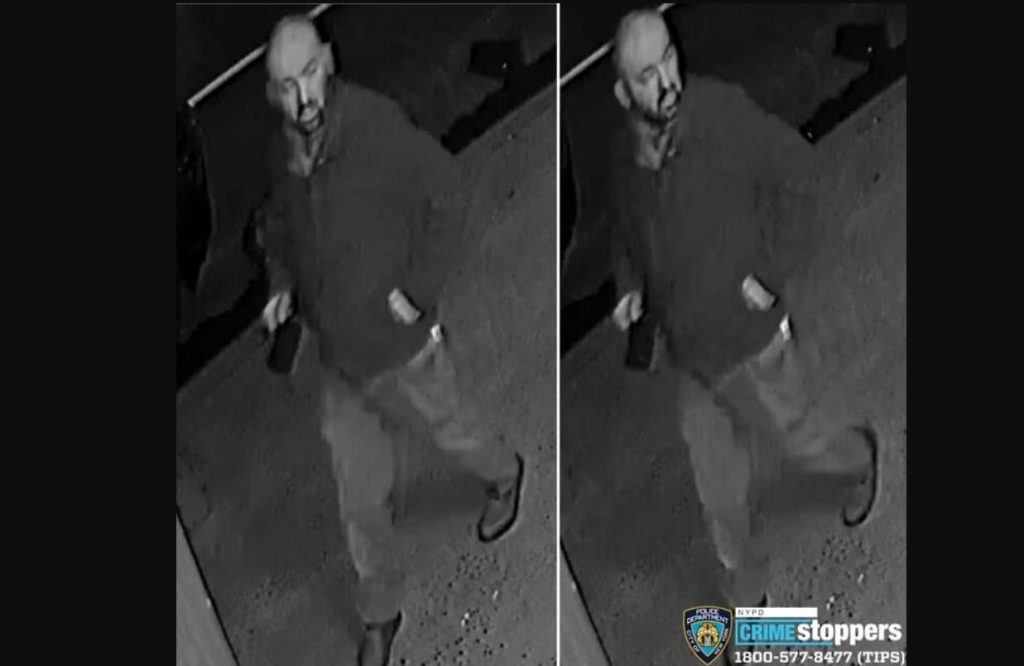